Last weekend our HETs were on display at Armed Forces Day in Salisbury.  HET 089 stood proud on the KBR area and then the Squadron had HETs 16 & 23 for the parade and for visitors to climb into.

As Salisbury was holding the national event, it was a fun packed 3 day pageant!  On Friday Richard Card and Andrew Barrie from KBR were there for the opening. The afternoon was aimed at serving military personnel with a family barbeque.  Saturday was the main day and 27,000 people attended, including many  of us from FTX Bulford with our families.

It was a fantastic weekend which brought many visitors to the area and was a great showcase for our truck!

If you attended, send in your photos of the HETs, we would love to see them. 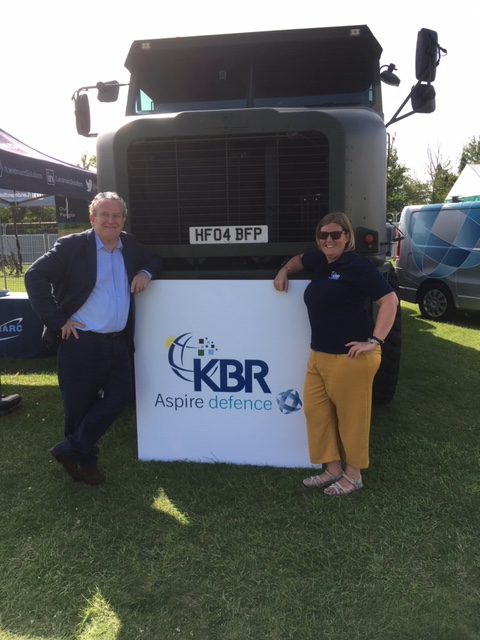 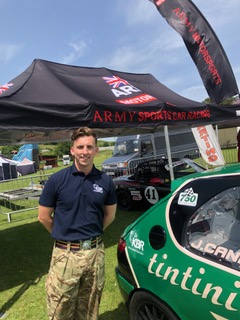 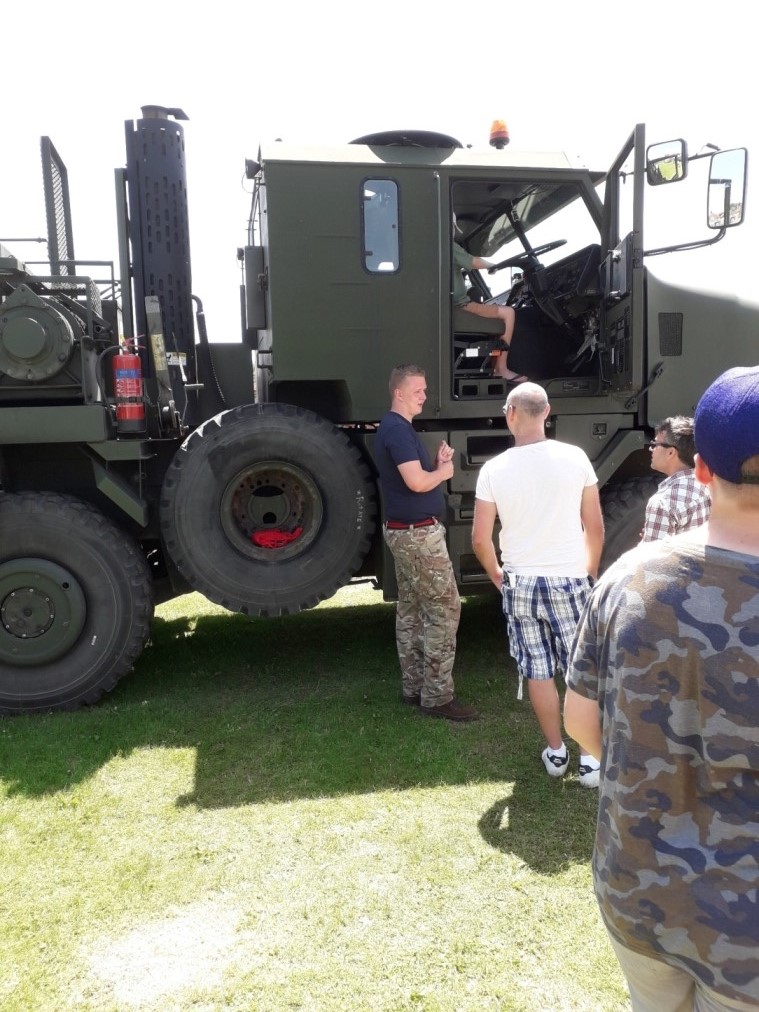